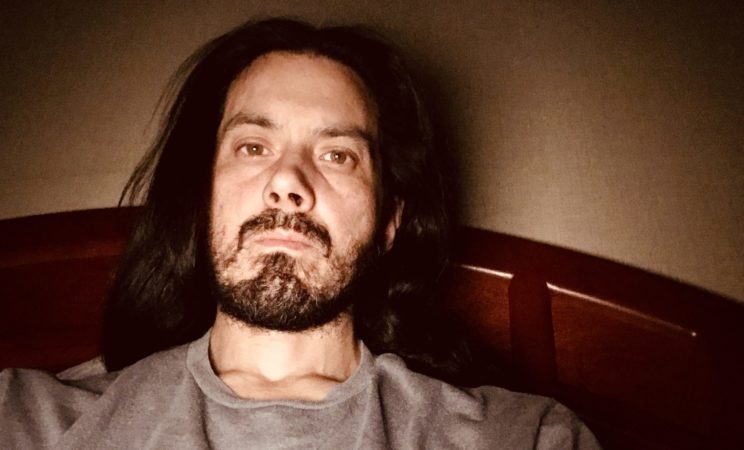 I am driving across the country with my mom, Gloria, who is 83 years old and suffering from (undiagnosed) dementia, and a small dog, Mojo, who belongs to my family, formerly of New York—specifically, my mother and my father (who is no longer among the living) and my younger brother, A, who has stayed behind for the time being until the house we grew up in is sold. We are on our way to Colorado, where I live with my wife Kayla, two daughters (I will call them C and B), and Mooby, our own small dog, staying the night in a Best Western Inn in Dubuois, (more or less central) Pennsylvania. It is just after 4:30 in the morning and I feel compelled to start writing in an attempt to ward off feelings of despair.

Today is Saturday, February 22nd and I was in New York since the morning after Thanksgiving, when I flew in on a red eye to be by my dad’s side when he died. It took about three days for that to happen, during which I witnessed the best that modern medicine had to offer, involving a preponderance of machines and tubes, along with a steady drip of painkillers and other drugs, which in the end failed to alter the natural course of things. You win some, you lose some. After all, he was 85, and already in his life been through a triple bypass and various lesser surgeries, as well as untold mental and emotional traumas, beginning with a world war when he was just a kid growing up in Italy. He also had kidney disease. The immediate cause of fatality was a ruptured aortic aneurysm. We did not get to speak in those last few days, but when he woke up a few times out of the induced oblivion, gesticulating imploringly and going after the tubes, I’m pretty sure he was trying to tell me that enough was enough.

I spent the last three months clearing out the family home in order to put it on the market. My brother and I tossed over 6000 pounds of stuff in a couple of dumpsters and packed a similar amount into shipping boxes, while my mom looked on helplessly. She did not want to leave, and I did not want to stay. My brother has been saying for years that he’d like to move to Colorado, start a new life. Due to various personal factors, he had never moved out. Even my dad, for at least a decade, had talked about moving the whole family to Colorado. But there was an inertia that had built up, living in the same house since 1979, with the same routines of eating, shopping, television, visits. And Mojo, with whom he and my mother had become intensely emotionally co-dependent, though he was originally adopted by my brother and his ex-fiancee.

I always knew it would end this way—though I hoped it wouldn’t. My father gone, and now it being up to me to look after my mother. I did not know she would be becoming increasingly confused about what was going on in reality at any given time—what day it is, where we are, where we’re going, sometimes, who I am. Meanwhile, I have my daughters to provide for—and thankfully, Kayla to help—and still my dreams of writing poetry and, eventually, fiction… of cosmic consciousness, culture and community. However, the immediate purpose of this blog is simply to give my humble, human self a voice and ideally, keep myself sane.

More in this MicroCosm 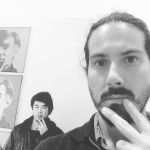